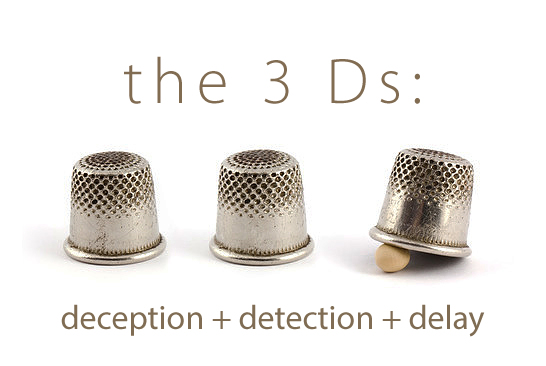 Active cyber defense offers deception, delay and persistent detection approaches to disrupt cyber attacks while also increasing the work factor for the attacker. By camouflaging defenses, deception can provide real-time insight to a threat actor’s TTPs while delaying an attacker’s ability to launch a successful attack. Adaptive and persistent detective capabilities can expose stealthy malware operation, while profiling the attacker’s device(s) to enable an early indicator and warning (I&W) capability.

Deception has been a part of the arsenal of cyberwar for the last 20+ years. Over this period, the variety and sophistication of deception tactics for both the attackers and the defenders have significantly increased. However, the three basic requirements for deceptions to be successful have remained constant:

Concealment versus Simulation – Which Deception Tactic is Best Suited for Your Adaptive Defenses?

In general, there are two main types of defense deception tactics – concealment and simulation. Concealments are masking techniques that inhibit observations by attackers while simulations enhance observations. When used in combination they provide the means for redirecting attackers away from real targets. 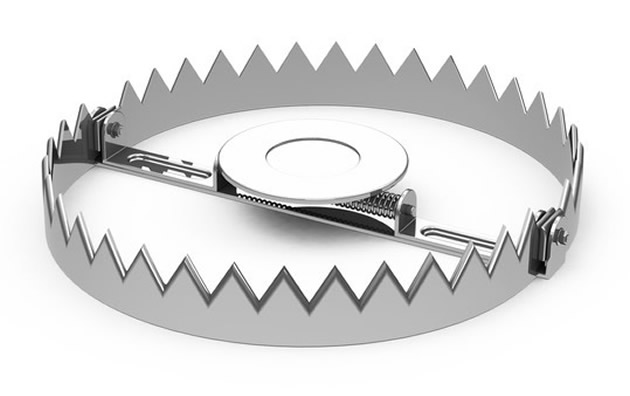 Some examples of concealment include:

More sophisticated concealments can be created at the protocol level by using predefined sets of redirection responses to disallowed packets using a rule set similar to router rules. Such a redirection capability could route packets through different interfaces so that the same attacker’s IP address goes to different networks depending on measurable parameters in the rule set. Mirroring is also an effective tactic at causing even more highly skilled attackers to become confused.

Ultimately, the goal of concealment is to suppress signals emanating from the target environment thus causing the attacker to fail to find a real target.

The goal of simulations is to create the illusion for the attacker that the attack is progressing as expected, using techniques ranging from fake error messages to redirecting the interaction with the attacking computer process to a virtual sandbox.

Some examples of simulations include:

A significant effort is necessary to create a good deception. First, significant planning is needed to develop objectives and a deception strategy. Second, additional computing resources are needed to create the deception environment. Third, false content can be very difficult to create and expensive to maintain. Finally, a poor deception is worse than no deception at all since it will consume a defender’s resources while not aiding in detection or mitigation of an attack. Despite these additional costs, cyber deception provides an adaptive line of defense against today’s sophisticated attacks while also helping to capture cyber intelligence about threats.

Thanks for reading and keep detecting.