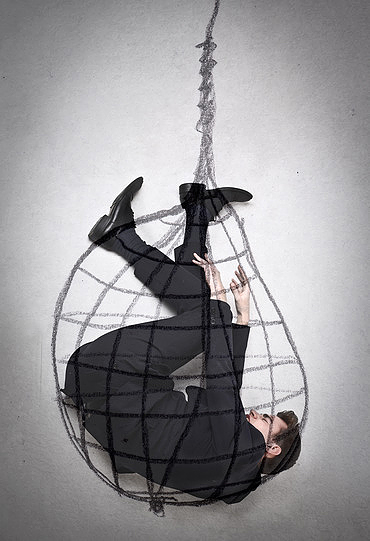 Active Cyber Defense can enable a large variety of specific deception tactics that can delay, confuse, scare away, or tie up an attacker depending on the circumstances and the methods. The following examples highlight this variety of tactics.

These techniques must be balanced against the costs of development, deployment, and maintenance, as good deceptions can be expensive to set up, they go stale over time, and consistency of deceptions should be maintained.

In the next post we continue a review of deception, delay and detection techniques that may help to generate a poor ROI for attackers. In particular, we examine a deception approach called cyber maneuver.